A downloadable game for Windows

In the beginning, before the universe was even born into physical creation, Four main energies ruled everything...

These four elemental energies were bestowed upon this physical plane to balance it...

Born from this power, came the Gems...

Four Mystical Gems that would represent each of the energies in physical form that governed the total cosmos.

A Ruby, an Opal, an Emerald, and, a Sapphire.

Mankind, thirsty for power, harnessed these gems and fused them into the almighty "Aeternum Gem", a gem so powerful that any entity wielding the gem, with its strength and knowledge, could use it to not only rule over their own world, but the entire universe.

In fear that this tragic fate could ever occur, the first United Heads of the Kingdoms decided to shatter the gem back into its four respective pieces, and, hide them around the kingdom, hopefully, to never be seen again...

Thousands of years have now passed and mankind now craves the power of the gem back...

An Academy was established to train Wizards who could harness the power.

Your father was one of the best Gem Wielders in the kingdom, You want to follow in his footsteps and learn the secrets that the Aeternum Gem holds...

A long and perilous journey awaits you...

This game is a turn-based JRPG made with the Smile Game Builder engine. This game is based on the principles of Quest 64, Holy Magic Century or Eltale Monsters ( エルテイル モンスターズ ). We have tried to create a spiritual successor that would keep a good part of the original game mechanics while bringing new elements in terms of game-play. As this game is made using SGB we wasn't able to bring back the original combat system. One new mechanic is the Capture/Summon mechanic. This new game-play element enable the player to capture monsters they encounter to summon them in battle as an ally.

We strongly recommend to play the game with a controller but It is entirely possible to play with the keyboard due to the fact that the camera automatically follow you when using the run button.

The game has been made entirely with the Smile Game Builder engine and as not been exported to Unity to customize it in any way! So this game is an example of what you can do with the SGB engine without any knowledge of programming whatsoever! Keep in mind when playing that this engine as some limitation...

This game is the propriety of Wathitdew Record™. All assets used in this game are all handmade, purchased, free or are all ok to be used as stated by their creator from where they been downloaded. All due credits are at the end of the game. Have a great time playing our game!

In order to download this game you must purchase it at or above the minimum price of $11.49 CAD. You will get access to the following files: 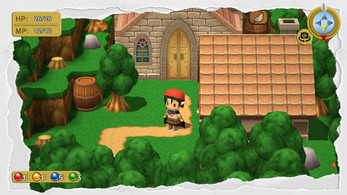 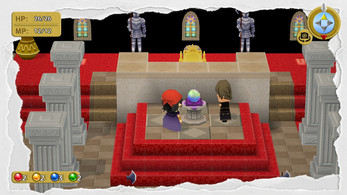 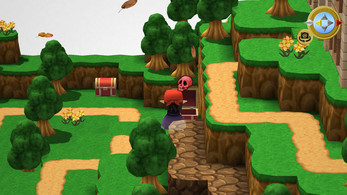 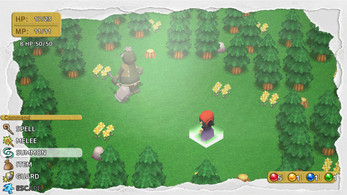 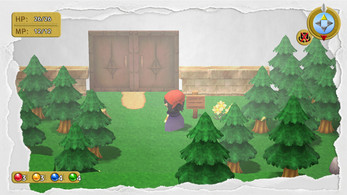 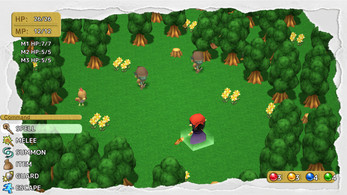